This paper focuses on privacy concerns in the context of cameras and “bystanders,” i.e., people who are not the main subject of the photo but are inadvertently captured in photos. The authors propose a fully-automated approach to detect bystanders using computer vision and machine learning. Once detected, they can be obfuscated, thus enforcing a “privacy-by-default” policy where bystanders’ privacy can be protected without requiring them to be proactive. Furthermore, this general-purpose approach can be deployed in cameras and mobile phones, as well as in the cloud.

To understand ‘what makes someone a bystander’, the authors conducted a user study using images from the Google Open Image Dataset. This study unveiled intuitive high-level concepts that people use to distinguish between ‘subjects’ and ‘bystanders’ within photos. With extensive experimentation, the authors discovered visual features that can be used to first infer those concepts and then make a final classification. The best classifier yielded high accuracy even for the images in which the roles of subjects and bystanders were ambiguous to human annotators. This fully automated and general approach, based solely on image data, does not require explicit user action and has the potential to protect bystanders’ privacy at scale.

This material is based upon work supported in part by the National Science Foundation under grant CNS-1408730. 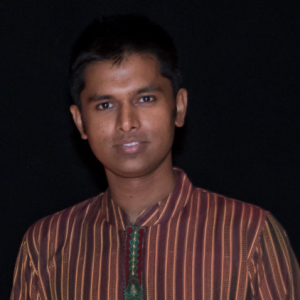 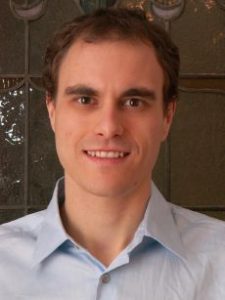 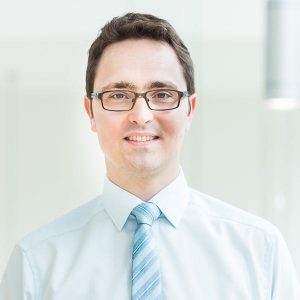 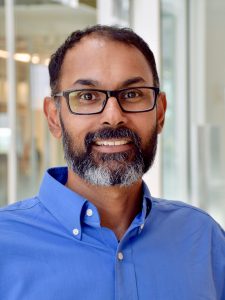