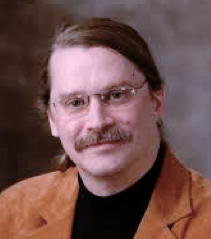 Current at the ACLU

Former CTO and founder at Silent Circle, makers of Blackphone

Jon Callas is a Senior Technology Fellow for the ACLU. He was the co-founder and former CTO of the global encrypted communications service Silent Circle and has held major positions at Digital Equipment Corporation, Apple, PGP, and Entrust. Callas is credited with creating several Internet Engineering Task Force (IETF) standards, including OpenPGP, DKIM, and ZRTP, which he wrote. Prior to his work at Entrust, he was Chief Technical Officer and co-founder of PGP Corporation and the former Chief Technical Officer of Entrust. He has also worked for Bruce Schneier's Counterpane Internet Security, was one of the primary authors of the DKIMmethod, and was Chief Scientist of the original PGP, Inc. founded by Phil Zimmermann. Callas is a member of the Infosec think tank The Shmoo Group. 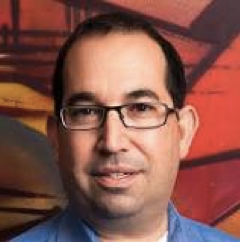 Brian LaMacchia is a Microsoft Corporation Distinguished Engineer and heads the Security and Cryptography team within Microsoft Research (MSR). His team €™s main project at present is the development of quantum-resistant public-key cryptographic algorithms and protocols. Brian is also a founding member of the Microsoft Cryptography Review Board and consults on security and cryptography architectures, protocols and implementations across the company. Before moving into MSR in 2009, Brian was the Architect for cryptography in Windows Security, Development Lead for .NET Framework Security and Program Manager for core cryptography in Windows 2000. Prior to joining Microsoft, Brian was a member of the Public Policy Research Group at AT&T Labs Research. 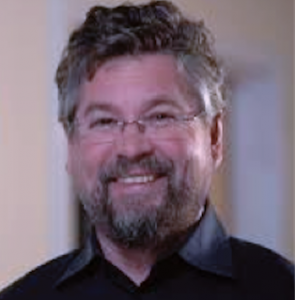 Gary McGraw is a globally recognized authority on software security and the author of eight best selling books on this topic. His titles include Software Security, Exploiting Software, Building Secure Software, Java Security, Exploiting Online Games, and 6 other books; and he is editor of the Addison-Wesley Software Security series. Dr. McGraw has also written over 100 peer-reviewed scientific publications, authors a periodic security column for SearchSecurity, and is frequently quoted in the press. Besides serving as a strategic counselor for top business and IT executives, Gary is on the Advisory Boards of Maxmyinterest, NTrepid, and Ravenwhite. He has also served as a Board member of Cigital and Codiscope (acquired by Synopsys) and as Advisor to Dasient (acquired by Twitter), Fortify Software (acquired by HP), and Invotas (acquired by FireEye). His dual PhD is in Cognitive Science and Computer Science from Indiana University where he serves on the Dean's Advisory Council for the School of Informatics. Gary produces the monthly Silver Bullet Security Podcast for Synopsys and IEEE Security & Privacy magazine (syndicated by SearchSecurity). 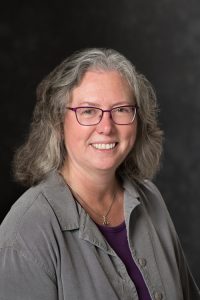 Mary Ellen Zurko is a staff member at MIT Lincoln Laboratory. Mez has worked extensively in security; in product development, early product prototyping, and in research, and has over 20 patents. She was security architect of one of IBM's earliest clouds; SaaS for business collaboration. She defined the field of User-Centered Security in 1996. As a senior research fellow at the Open Group Research Institute, she led several innovative security initiatives in authorization policies, languages, and mechanisms that incorporate user-centered design elements. She started her security career at DEC working on an A1 VMM, on which she coauthored a retrospective. She has written on active content security, public key infrastructures, distributed authorization, user-centered security, and security and the web. She is a contributor to the O'Reilly book "Security and Usability: Designing Secure Systems that People Can Use." She is on the steering committees of New Security Paradigms Workshop and Symposium on Usable Privacy and Security, and is General Chair of SOUPS 2018. Mez received S.B and S.M. degrees in computer science from MIT. 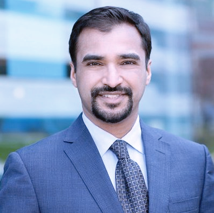 As Chief Technology Officer of RSA, a Dell Technologies business, Zulfikar Ramzan leads the development of RSA’s technology strategy and is responsible for bringing to market innovations that protect customers from advanced cyberthreats. He joined RSA in 2015 from Elastica, where he was Chief Technology Officer. Ramzan holds more than 50 patents and a Ph.D. in electrical engineering and computer science from MIT. 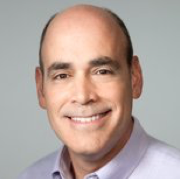 Adam Fineberg is is the Senior Principal Engineer at Amazon’s Lab126.   With nearly 25 years of both software and hardware engineering expertise and a proven record of delivering technology, Fineberg’s work has included influential industry partners such as Apple, IBM, Palm where he worked as the chief architect for WebOS.  He also managed the successful design and launch of over 15 different products as vice president of engineering for SiRF technology. Adam holds an M.S. and Ph.D. in electrical and computer engineering from Rutgers.